Friday, January 9
Here are some pics from the past few days. Scroll down past the pics to hear the latest news! 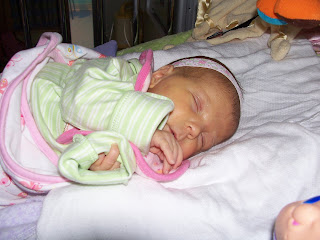 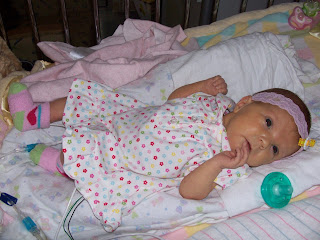 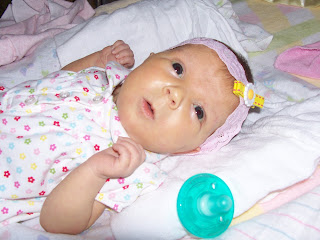 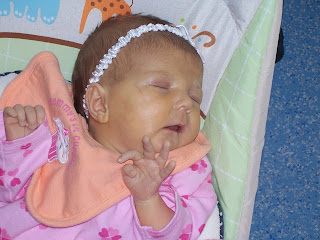 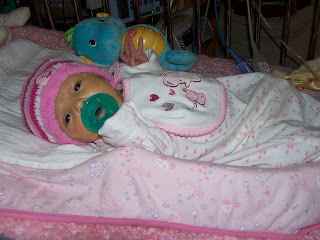 Faith's belly, almost all healed! The place in the middle will be her "belly button". 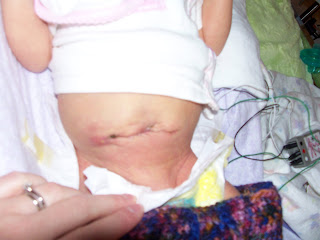 Aunt Laura came to visit yesterday, and finally got some cuddles with Faith :) 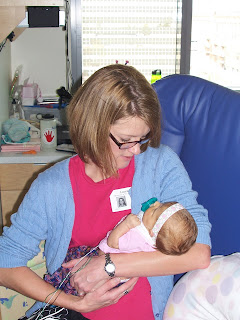 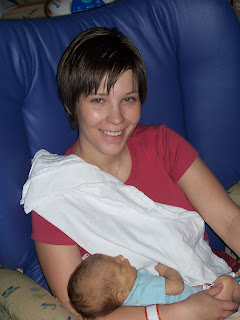 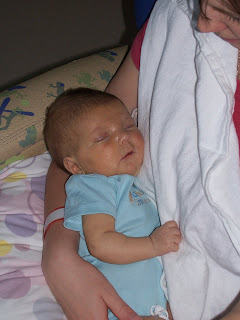 Praise the Lord!! That is so awesome that you get to start nursing Faith! I am so excited for you both and just thrilled things are going so well. I love all the adorable photos of Faith, she is just a doll. :)

Things have been crazy busy over here, but are starting to settle down a bit. Would love to come visit with you soon. Have a blessed week!

YAY!!! That is the best news I have had all day, week, month! I am so glad Faith and you were able to nurse for the first time! You rock as a mother standing up for your right to nurse your baby and Faith's right to be nursed. What an informed parent you are. I love that you research everything before you speak, so you know what you are talking about. I am also so pleased that you found a lactation consultant that is helpful (you would think they all should be). I have a good feeling about these new rounds of feedings. Blessings for many more nursing sessions.